Are Honeybees a Cancer Killer?

The cancer community is buzzing over a new study that says venom from bees can kill cancer cells.

Scientists at the Harry Perkins Institute of Medical Research in Western Australia tested venom from more than 300 honeybees and bumblebees against two types of aggressive, hard to treat breast cancer: triple negative and human epidermal growth factor receptor 2 (HER2) enriched. They found that a compound in the venom called melittin could destroy breast cancer cells within an hour, without causing harm to other cells. They also found that when used in conjunction with chemotherapy drugs, the melittin helped formed pores in the cancer cell membrane which could potentially allow therapies to better penetrate the cells.

While the tests for this study were only done in a lab setting, the researchers believe the compound can be synthetically reproduced as a treatment for breast cancer.

Dr. Marilena Tauro, a breast cancer researcher at Moffitt Cancer Center, says while the discovery is impressive, more research would need to be done before it could become a viable therapy“The good news is this study has shown that melittin can disrupt signaling pathways in breast cancer cells that are responsible for growth and spread of the disease,” she said. “However, there have been many studies where compounds have proved successful at killing cancer cells in the lab or animal models, but it has taken many years for those discoveries make it to patients, if at all.”

Tauro added that approximately half of all current drugs are derived from natural products, which demonstrates the potential of using bee venom for drug discovery.

“Nature is a great supplier of active elements and chemical synthesis has made it possible to provide many drugs of natural origin in the dosage required for therapeutic use, despite the often very limited supply from their original sources,” she said. 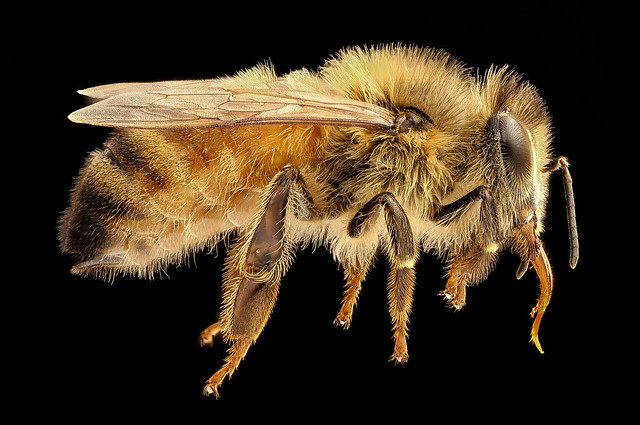